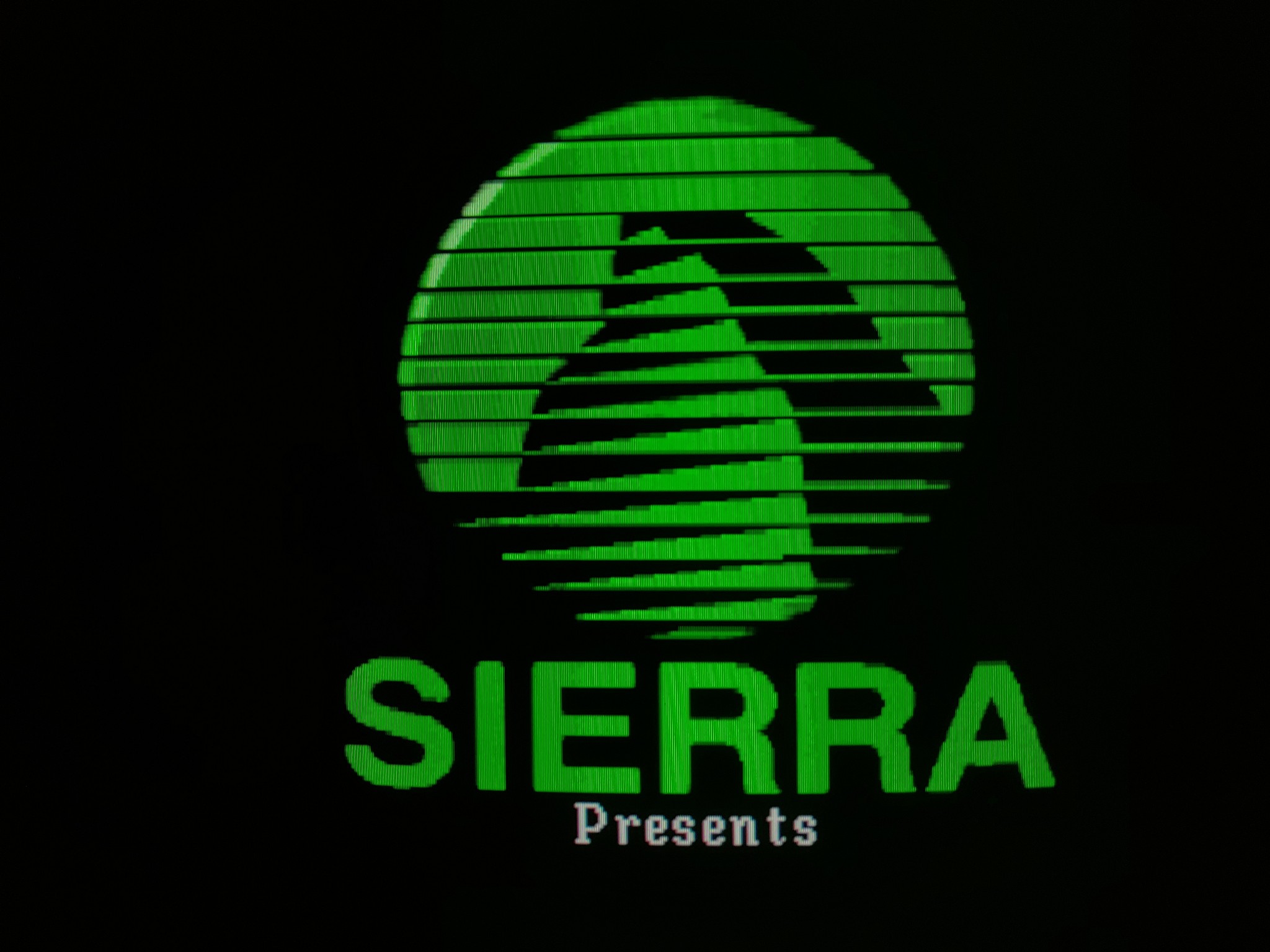 This is one of the more modern titles that I will be likely to include on my site. It was made in 1990, comes on a CD, and is even (poorly) voice-acted. There is also a non-voiced version, but this is for the FM Towns so of course they’re going to go as multimedia as possible. I played this on DOS back in the mid-90s when I got my first PC-compatible. But the FM Towns version is different in that it is fully voiced in Japanese.

You play King Graham of Daventry, who loses his castle to an evil wizard. You wander around the land, trying to reverse the spell to return your castle and your family. You are joined by Cedric the Owl, a character that I really wanted to like because I thought it was cute, but is annoying throughout the game. Very little in this game is done by directly pursuing a goal, but instead finding items, using those items in the correct way, and unlocking different interactions that help to progress your game.

Foul fowl aside, the game is really as I remember it. It is such eye-candy. The 2-D artwork and music work together to make a beautiful and rich fantasy environment. It is the first game that I can recall that showed me how the PC was going to be superior in terms of graphics to the Commodore 64 (although of course I would eventually come to prefer the C64 again later in life, anyway). But just look at these shots from the introduction:

There was a period in time where computers had incredible introductions but just couldn’t deliver the same level of graphics in the actual gameplay, but this game does not fall in that category; it is beautiful throughout. Here is a bit from the early scenes of the game, as he makes his way into town:

There are a variety of ways Graham can get himself into trouble, even by doing innocuous-seeming things like walking into an inn. Nothing to do but load your last save game and try something different.

The landscapes created for each page are so varied and detailed that just wandering around the land itself is satisfying:

I never actually finished this game in DOS, I got stuck somewhere probably near the end. I seem to remember my score was nearly 300/300, but I fell short. I hope to finish it this time!