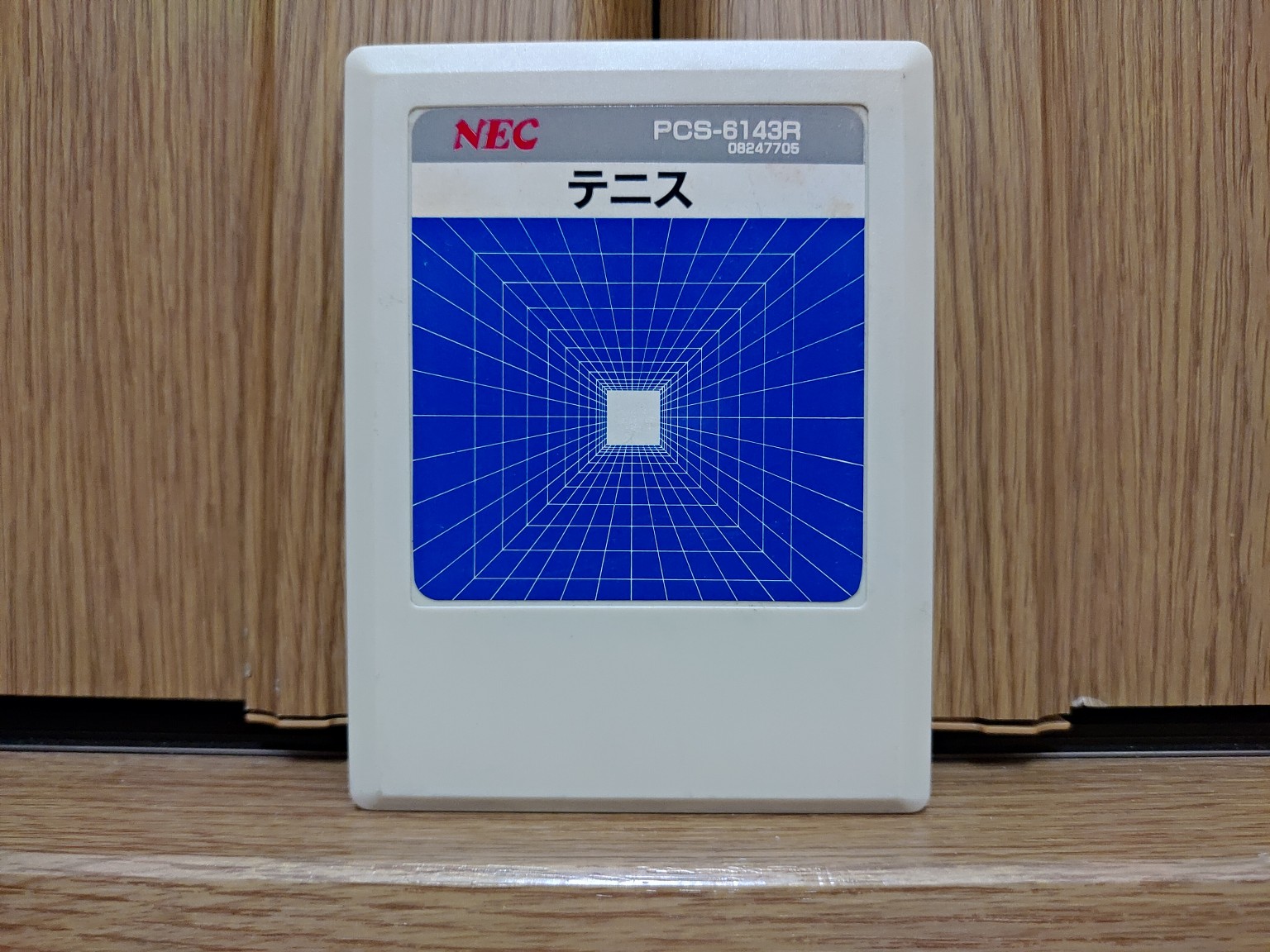 So I’m not much of a sports game fan, whether that’s a computer game, watching a game on TV, or the worst, actually playing a sport. But once in a while a sports game comes along and captures my attention for a bit. It has an exciting flow of action, or an interesting challenge, or clever animation.

This game is none of those.

Basically the flow of the game is one of us serves, and regardless of what level of difficulty I set the computer on, he’ll return my hits time and time again for as long as five minutes. I mean, if the whole match lasted five minutes, that would make sense, but we’re talking potentially twenty minutes for a single match assuming I never make a mistake. He never misses, he just eventually hits the net once in a while. When he hits the net, a cute girl in a mini-skirt comes out and fetches the ball. At least, I’m pretty sure that’s what it’s supposed to be.

Most of the time, I make a mistake before he does, so I spend a lot of time losing, like this time when I lost all six matches in the set. But I can’t seem to control the direction of the ball, and that’s probably key. I suppose I should look for a manual.

Sometimes I do things besides losing in this game. For example, in this set, I managed to get up to Love-40, and in fact, I got two whole victories. But I always go right back to losing!